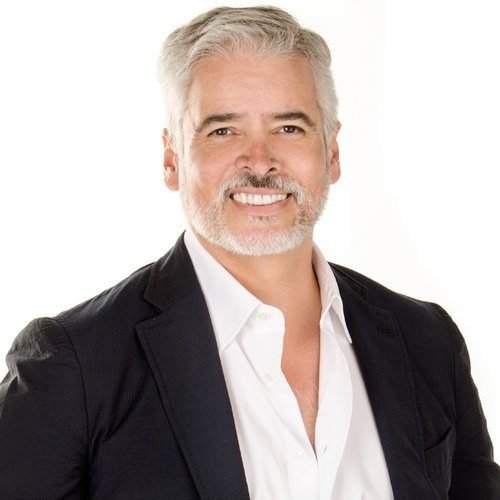 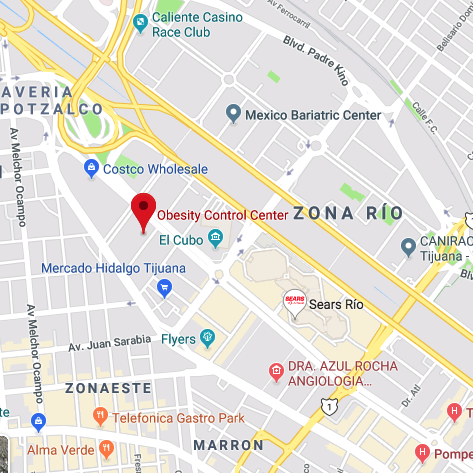 Dr. Ariel Ortiz® worked as a consultant training the first surgeons aspiring to learn bariatric surgery, and traveled and lectured extensively in the United States and Canada. As a consultant for Inamed Medical he proctored and performed surgery in over 100 hospitals in the United States, including Cleveland Clinics, University of Chicago Medical Center, Mayo Clinic, UCLA Medical Center, NYU Hospital, Mount Sinai, Lenox Hill, to name a few. Dr. Ariel Ortiz® played a key role in the development and clinic application of implantable medical devices for weight loss surgery, namely the Lap-Band System. His research and early experience landed him a spot in the daytime talk show“The Oprah Winfrey Show” after performing surgery on the youngest patient ever to undergo a bariatric procedure, which set the foundation for its approval on teenage patients by the FDA. World famous for his work with Lap-Band surgery patients, is now considered a leading authority in the field of Bariatric Surgery, including the Gastric Sleeve, the Gastric ByPass and other Bariatric Surgery Procedures. He has been named Director of the first Bariatric Surgery Online Television Channel where he lectures and trains other surgeons in the technical nuances of complex bariatric surgery procedures. Dr. Ariel Ortiz® has trained hundreds of young surgeons around the world to perform weight loss surgery safely and effectively. Obesity Control Center is a state of the art facility with the most modern broadcast capabilities and frequently transmits live surgical procedures to the international meetings and symposiums around the globe.

Randy Wells

Verified Google Review
Read More
Obesity Control Center, under the supervision of Dr. Ortiz, is second to none. Dr. Ortiz and his well trained staff of professionals make the patient feel welcome and they treat everyone as family. Everyone from Dr. Ortiz to the newest member of his staff are very polite and respectful to their patients. The facilities are as spotless as any hospital anywhere in the world. After my procedure I never felt any pain at any time and his staff told me to let them know if I had any pain. If anyone reading this post is interested in having the procedure done then I highly recommend they consider Obesity Control Center and Dr. Ortiz and his staff. They get a double thumbs up from me.

LaDonna Shea

Verified Google Review
Read More
The greatest decision I have made for me, having the gastric sleeve and having the procedure at Obesity Control Center. Dr Ariel Ortiz along with the entire staff are amazing. There is not one question that you can ask that cannot be answered. It is safe, there are videos, pod cast, and step by step nutritional and diet instructions. Lucia Chavez is the Nutritionist, she can answer all of your questions and provide all of the information needed for your weight loss success. For those of you on the fence, do your research. In the end, you will find the only Dr's and staff to provide your procedure with safety is Dr Ariel Ortiz and the staff of Obesity Control Center.

Jeremy Wekell

Verified Google Review
Read More
The level of care I have received from OCC is awesome. I was initially hesitant of traveling out of country for surgery, I was greeted at the airport and taken to the hotel (Great Hotel too). I was fully informed of the procedure and healing. One of the biggest pluses for my is the JCI accreditation (Part of JACHO). The hospital was as nice and new as any facility I have been in. The Dr's and staff are top notch. Well worth the travel and the money. I am a 100% happy patient.
Previous
Next
Need some help? Click here to get assitance from our medical concierge 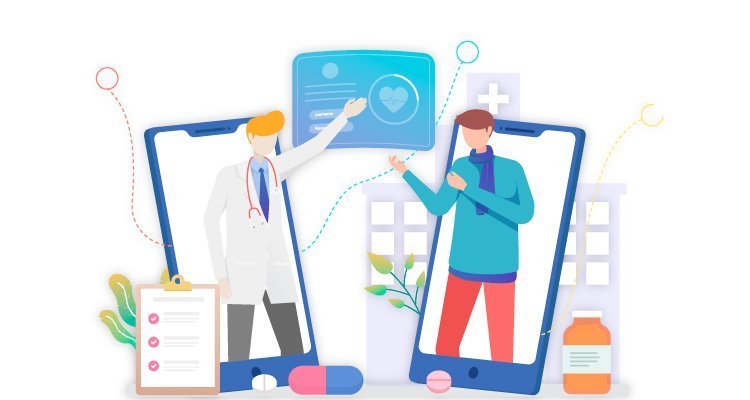